Aldeburgh Lapwing
​The Lapwing has been the Aldeburgh Yacht Club's unique class of dinghy since 1947, part of the club's heritage and is still sailing today. Lapwings are used for racing and for cruising, for regattas and for picnics, by adults and children alike. Lapwings suffered a decline in the first few years of the 21st Century, but are now becoming very popular again, many have been bought recently by enthusiastic new owners who are restoring and sailing them on the Alde.
​Dates for the diary for 2022
2 July: Acheson Trophy @ 14.00 - Traditionally a long race, but we may review the course this year
13/14 August : Margaret Tudor Bowl - Lapwing Championships to celebrate our 75th Birthday
21/26 August : Aldeburgh Regatta. Five race afternoon series with racing at Orford on Thursday.
28 August : Little Garrett Cup @13.30. Race to Iken and back. Followed by AGM in club house
11th September : Silver Lapwing trophy @ 12:30. Informal race to Little Japan followed by a picnic on the beach
In addition to this, the Lapwing class has a class start every Wednesday evening where you can pit your wits against the Alde and enjoy a social beer afterwards. 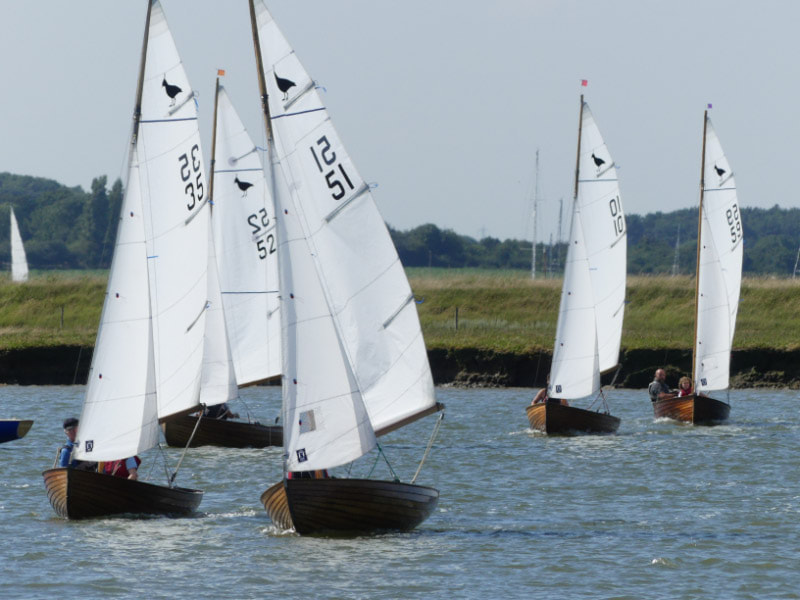 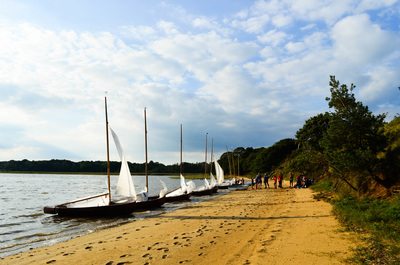 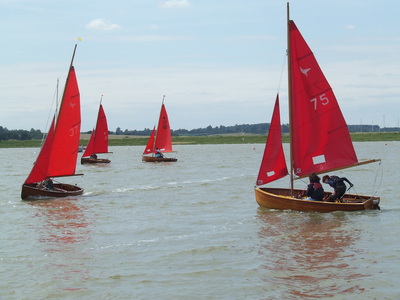 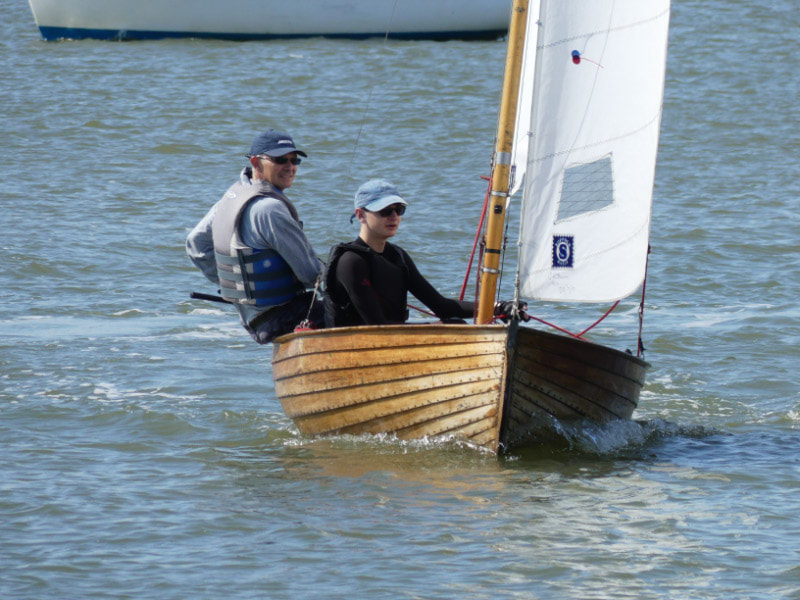 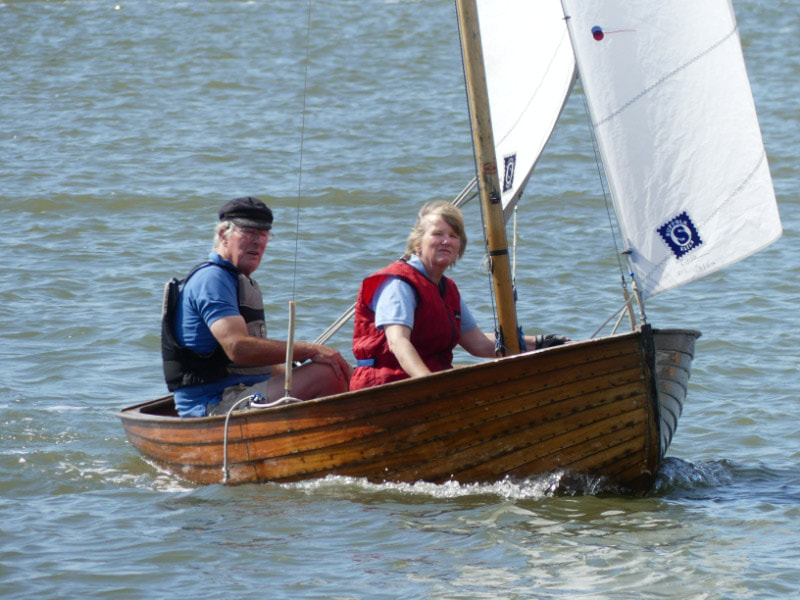 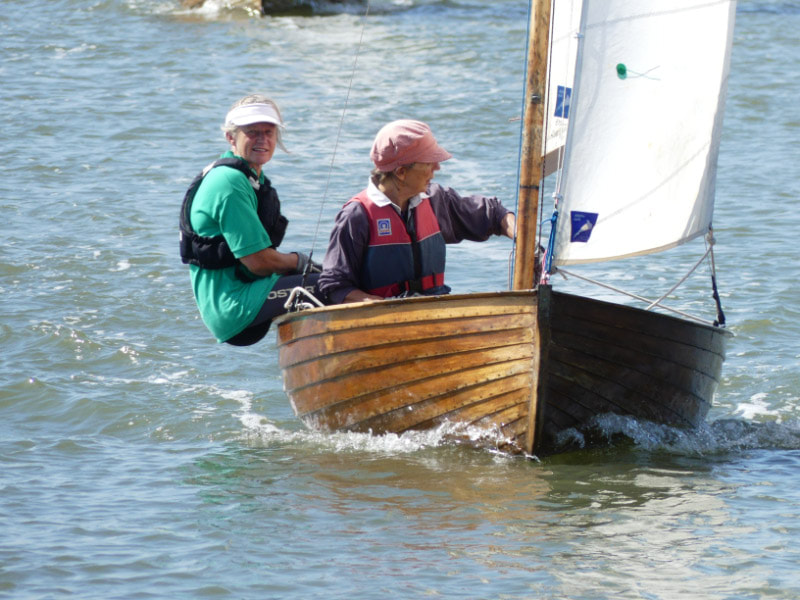 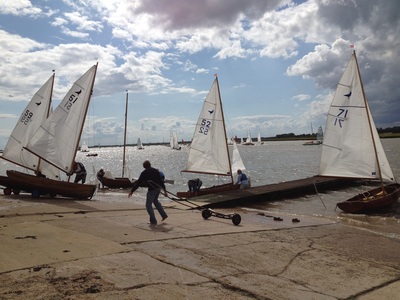 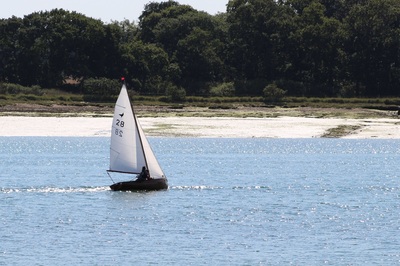 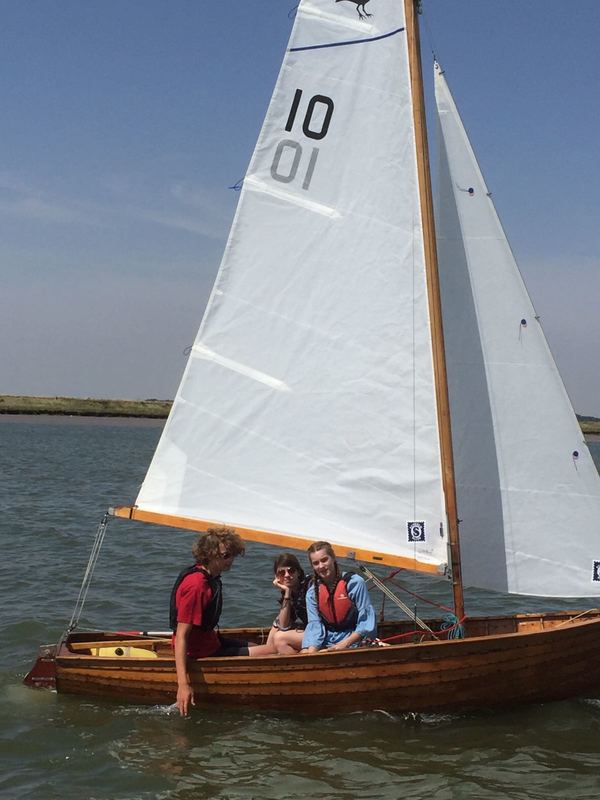